Southbridge Care Homes was founded by the Petersen family, who have had a long and interesting history in Owen Sound.  It all began in the late 1960s when they started the Petersen Nursing Home, located on 2nd Avenue East. It was at that time they engaged Graham Design & Construction (GDC) to do their first major building renovation.

Over time, the Petersen family founded ‘Versa Care’ and grew to be one of the largest LTC organizations in Canada. In the late 2000s, their investment firm, Southbridge Capital, acquired Maple View, Georgian Heights, and Country Lane, which are all LTC homes. Coincidently, Graham Design & Construction (GDC) built Georgian Heights in 1975 and Maple View in 1979.

Southbridge started working again with GDC in 2013 and on new LTC re-development plans for Owen Sound. In 2015 GDC was engaged to develop preliminary plans for the proposed 96-bed LTC home using the old Owen Sound Courthouse site. subtrAs the design process developed, it became apparent that the Courthouse site was not large enough and as a result, Southbridge gave the land back to the City.

In 2016, Southbridge purchased the current site on 16th Avenue East and engaged GDC to design a site concept and to get the Zoning and Official Plan amended to allow for a 160-bed LTC facility.  GDC completed the final design to meet the latest Ministry of Health requirements.  In 2020, the Ministry of Health approved the development design, and Southbridge then contracted GDC to build the new facility.

In 2019, GDC was contracted to the final design for the 160-bed LTC home to meet the latest Ministry of Health Requirements.

In December of 2020, construction officially started, making this $30M project the largest design & construction project that a local Owen Sound firm has ever completed in the history of the City of Owen Sound.

Due to the project’s size, there are not many local subtrades that are large enough to handle the work, but GDC has managed to engage more local subs, consultants, and businesses than normal for a project of this size.

At any one time, this project will have 50 to 60 workers on site, and it has doubled the GDC staff.

By using a local Design-Build firm, Southbridge sends a strong message that it is committed to creating local jobs for the betterment of Owen Sound and the surrounding community. 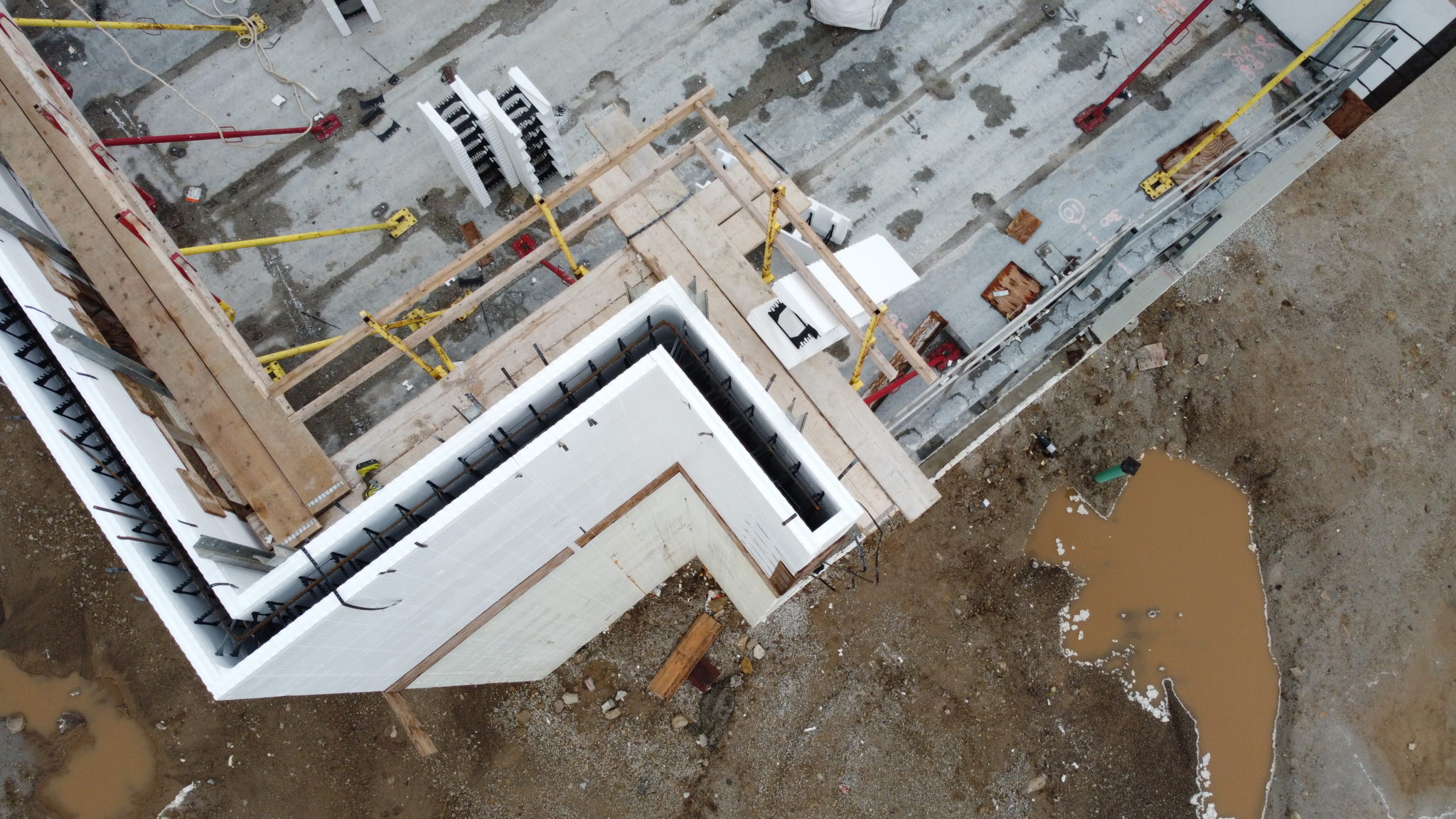 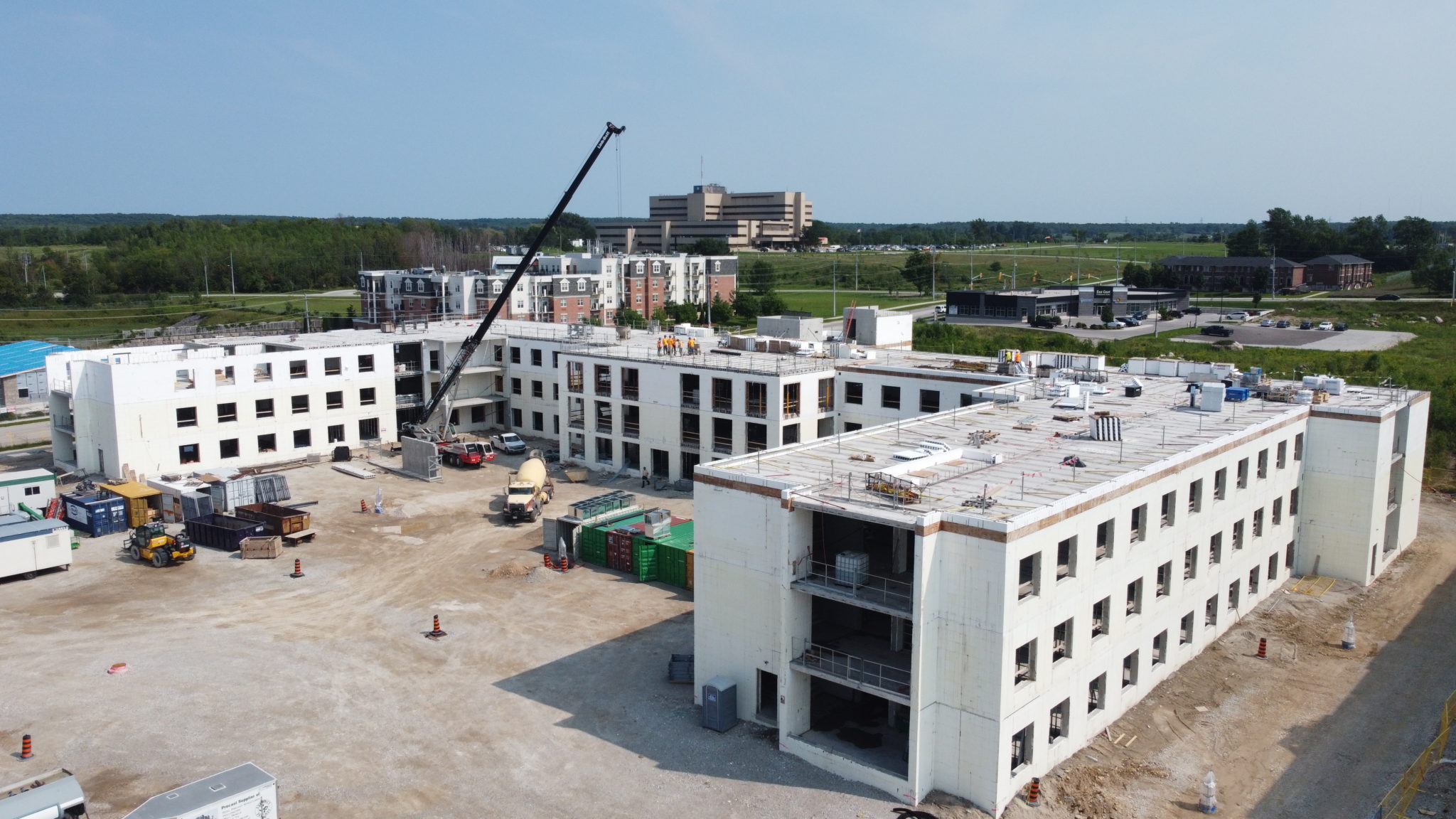 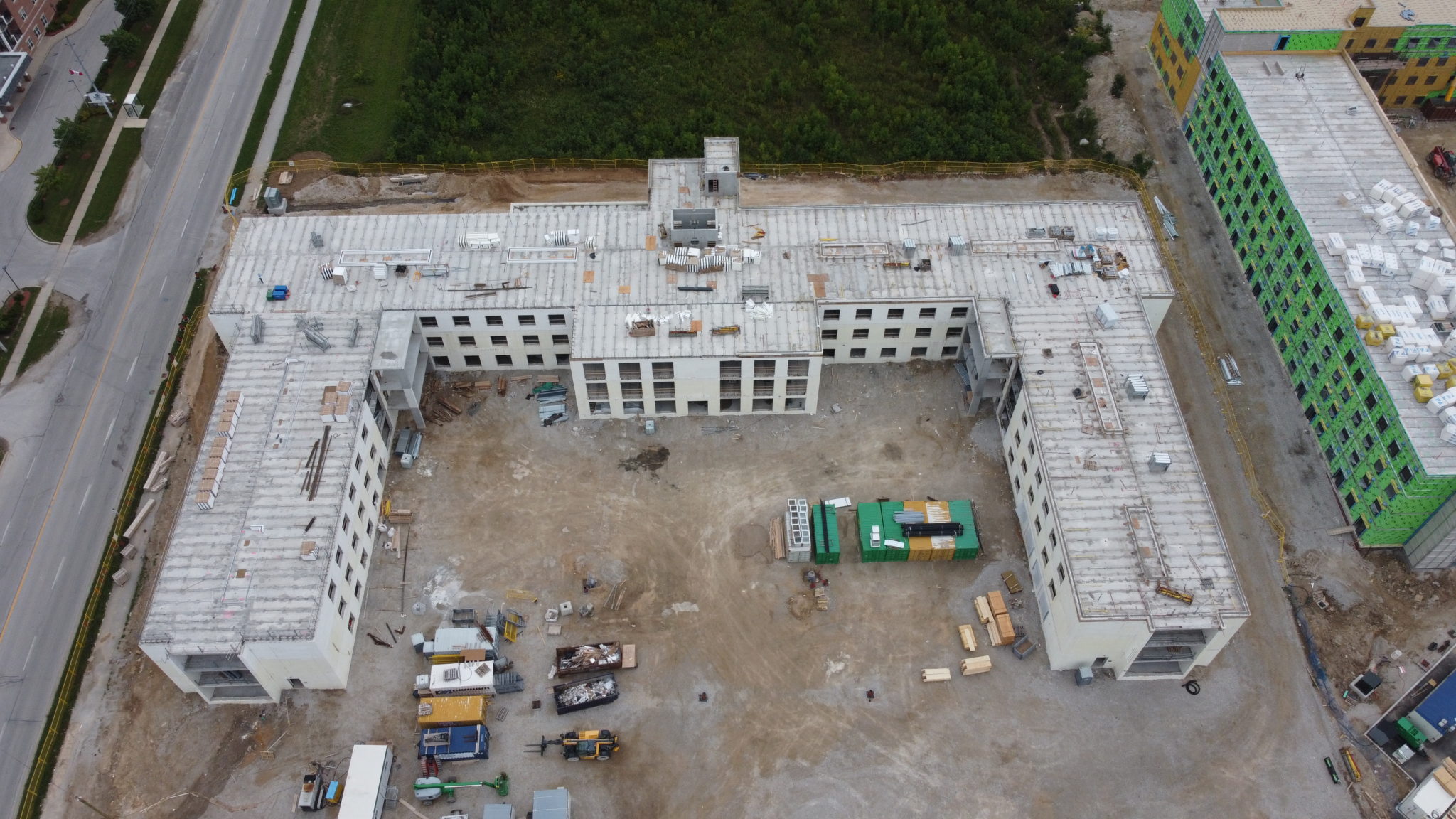 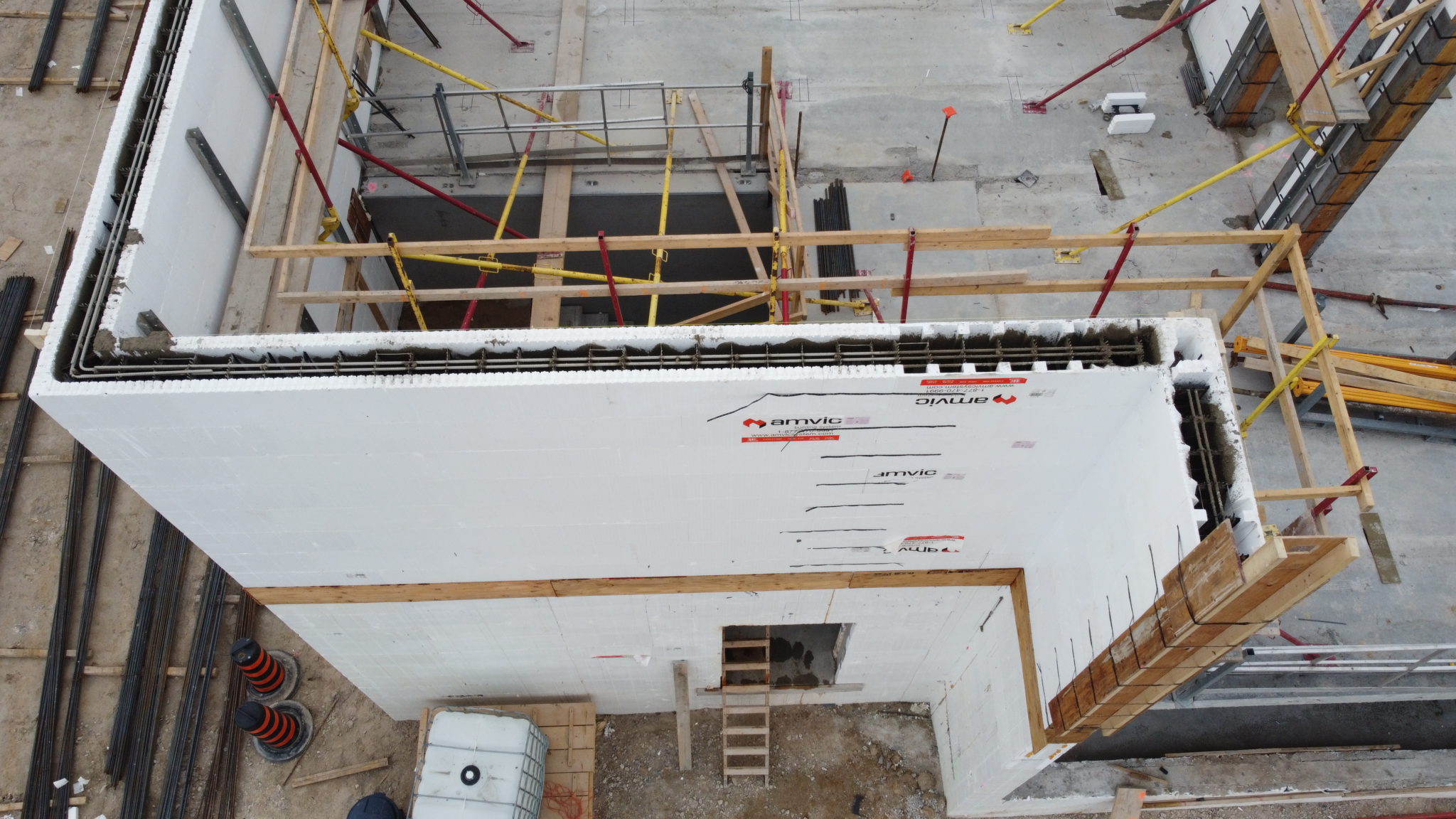 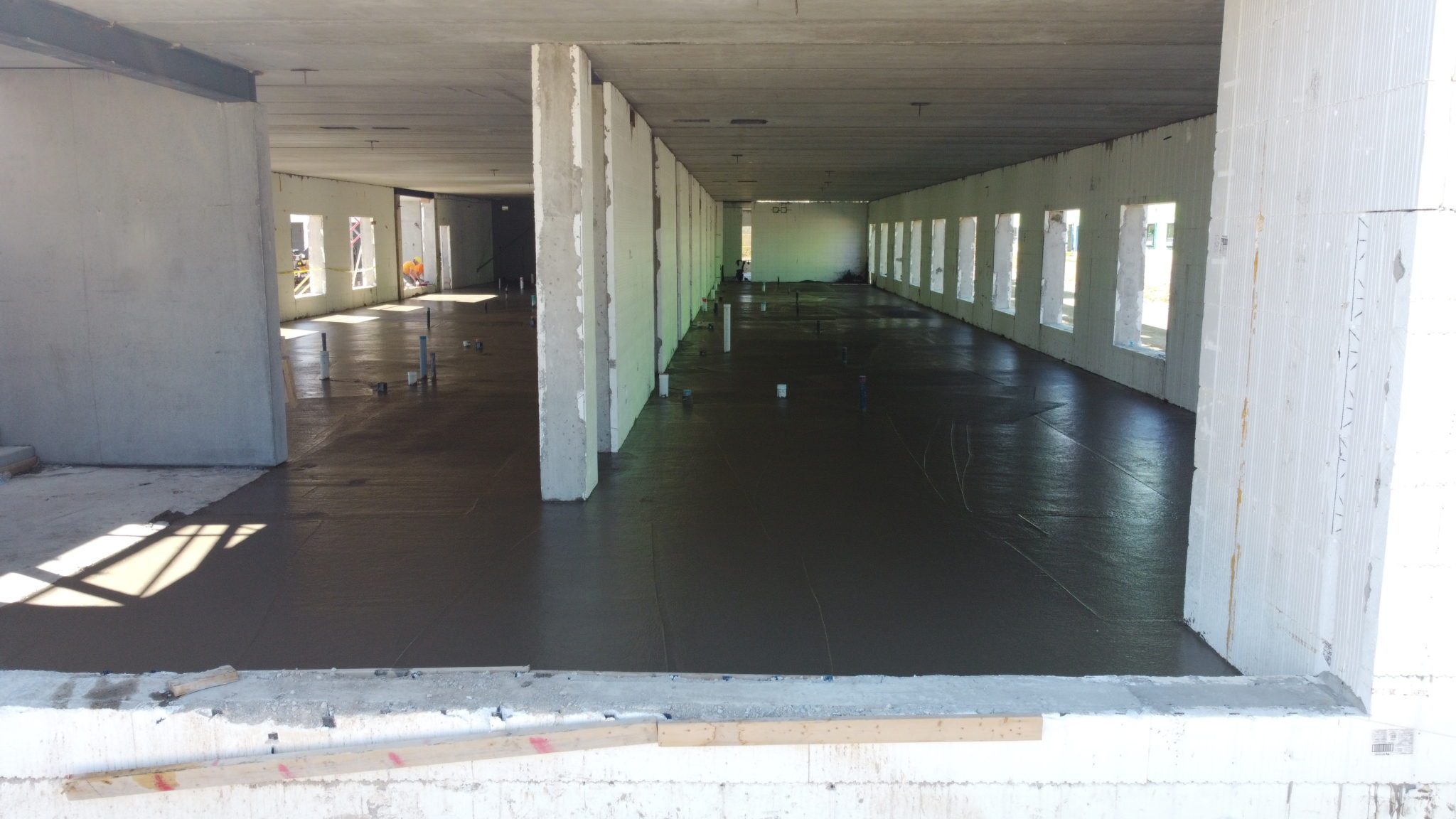 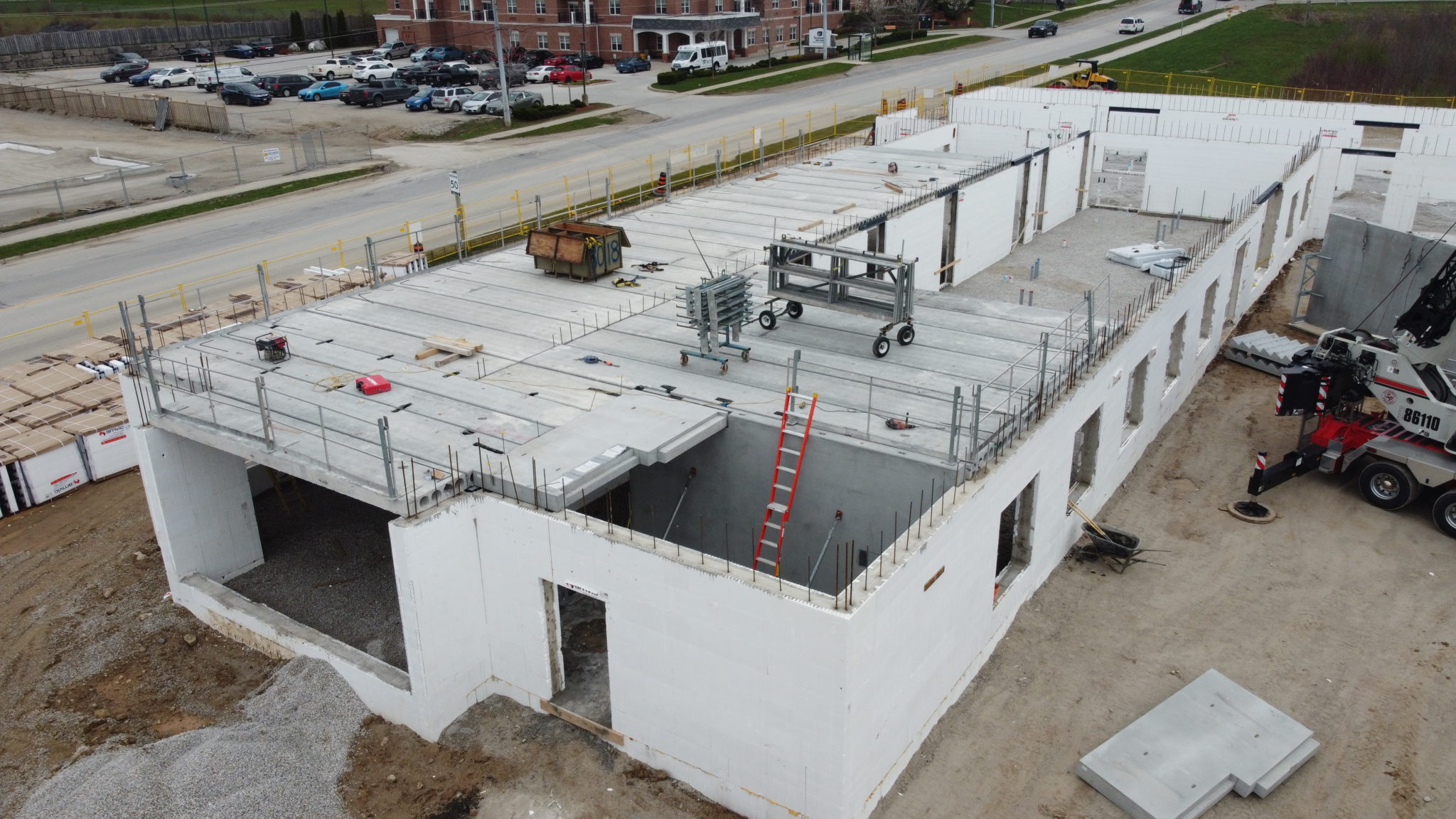 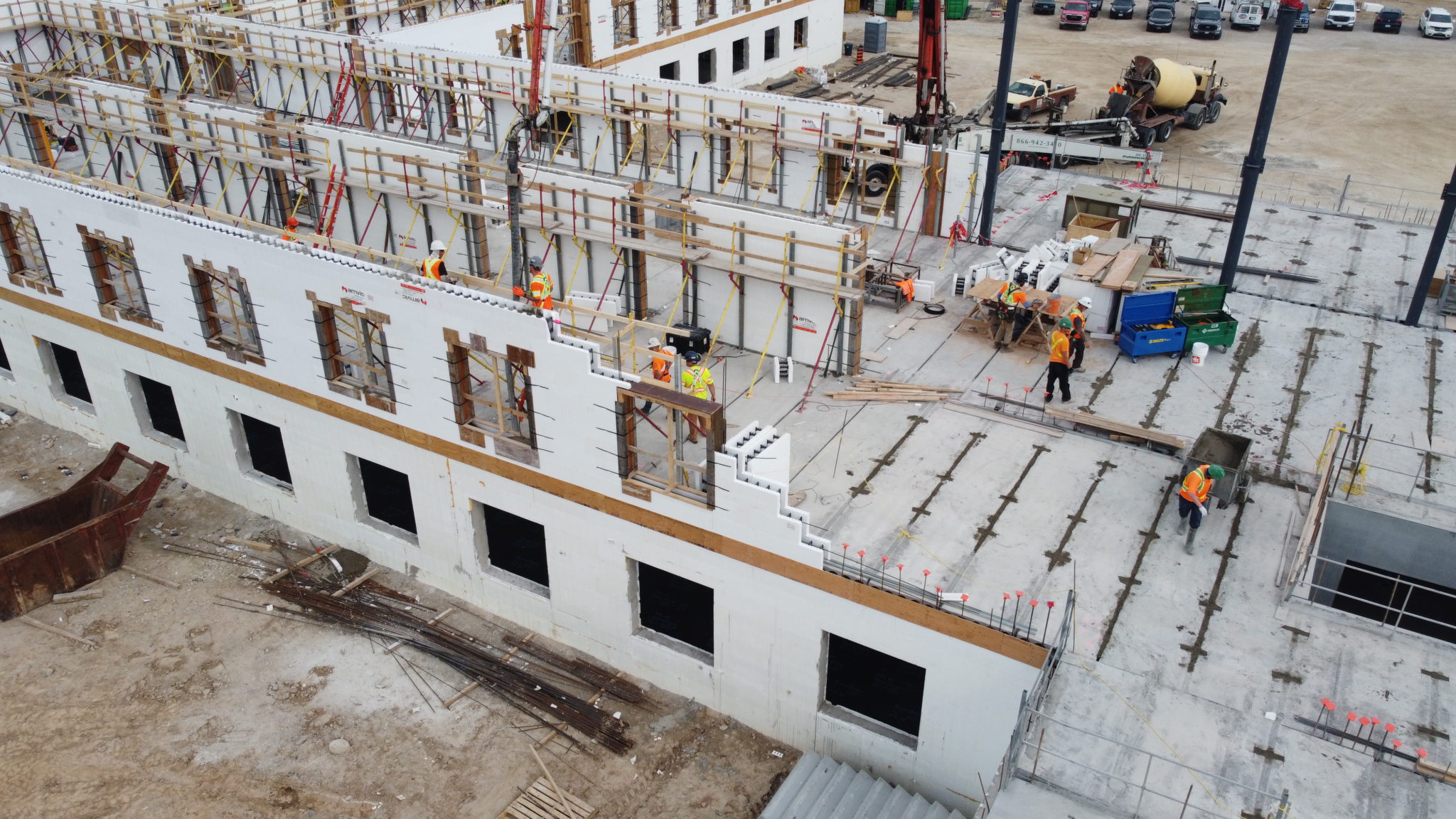 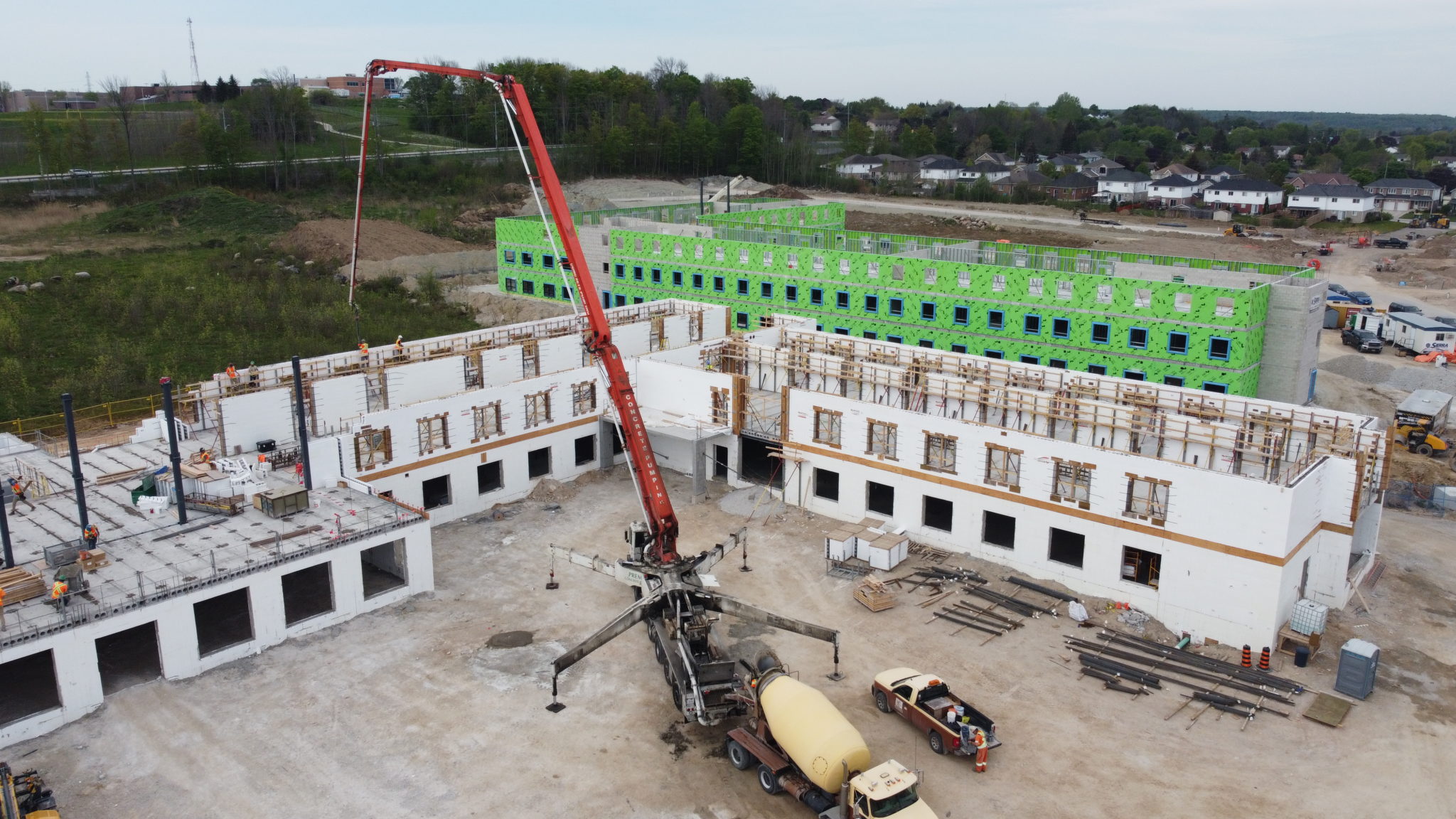 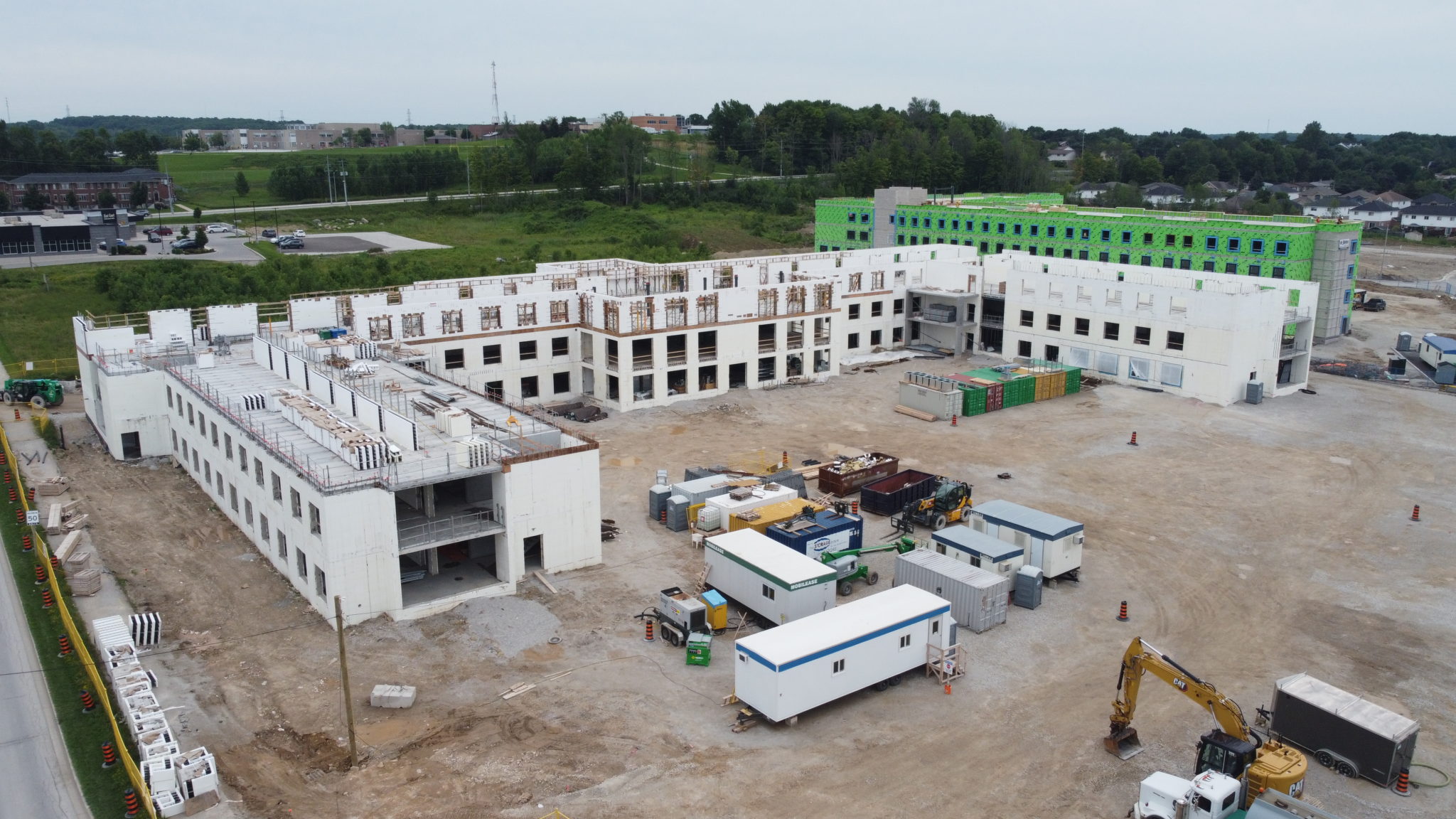 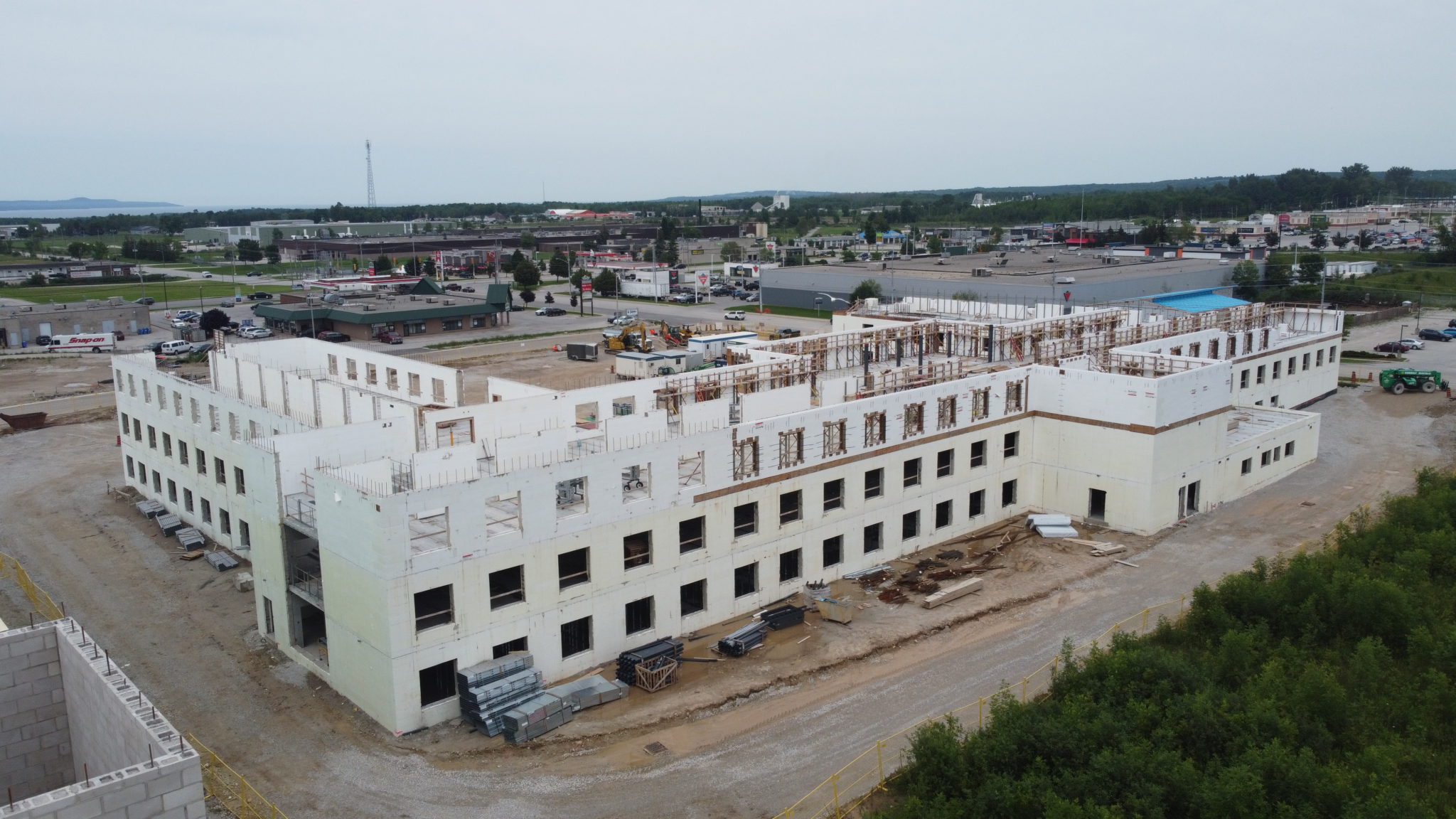 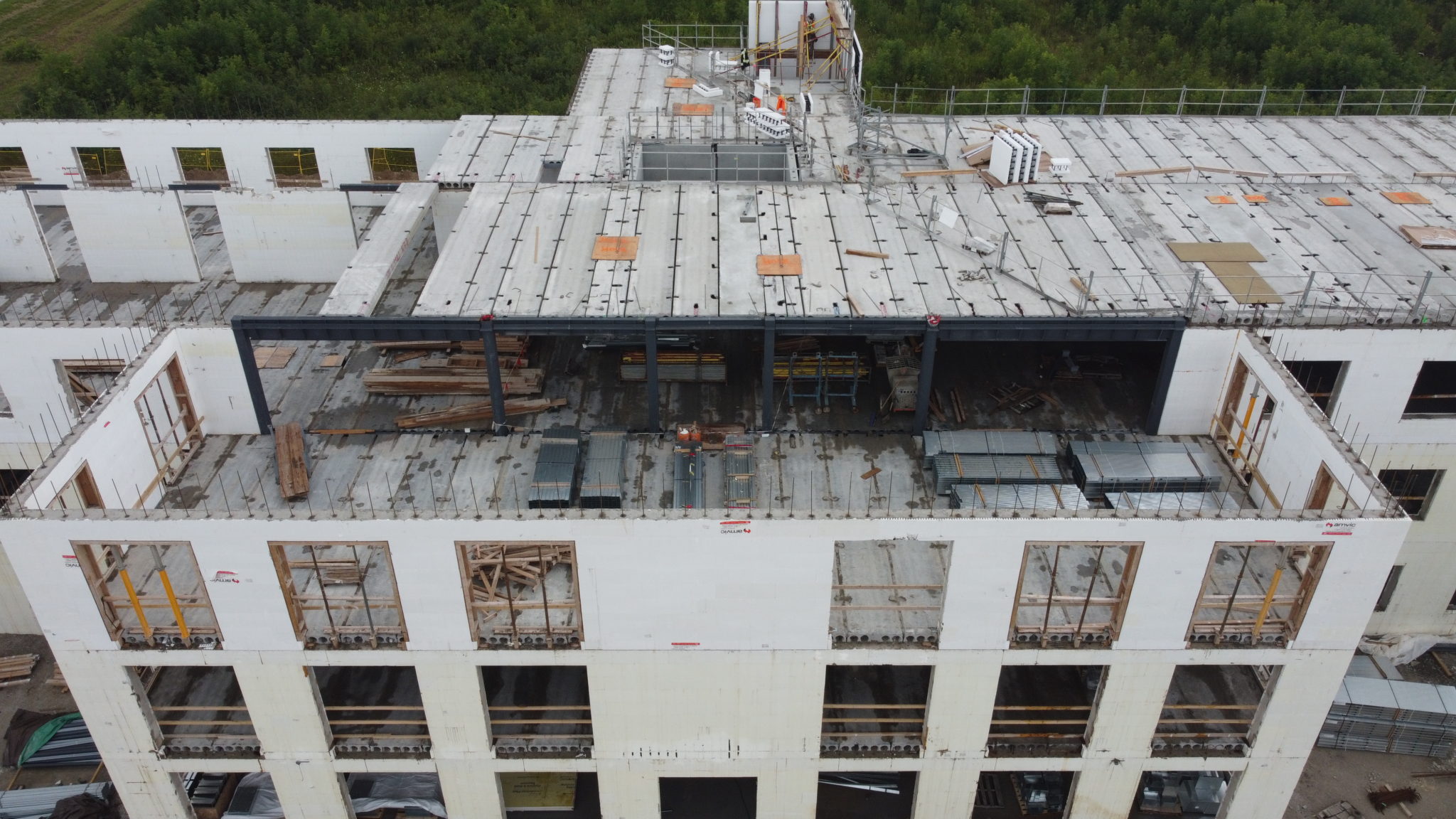 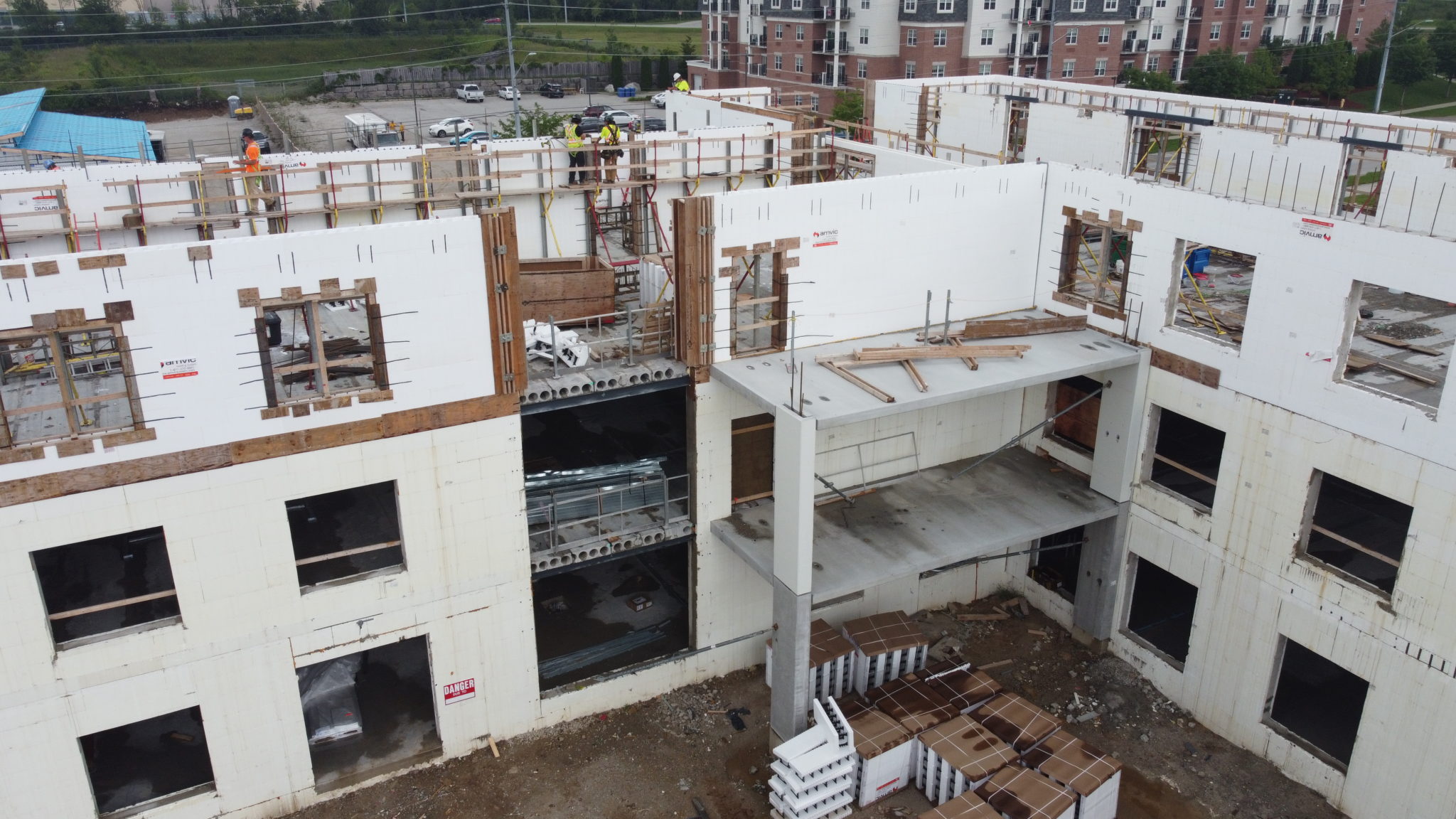